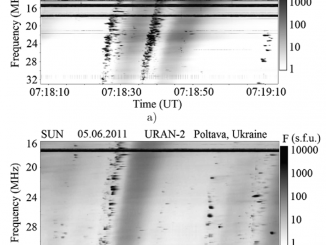 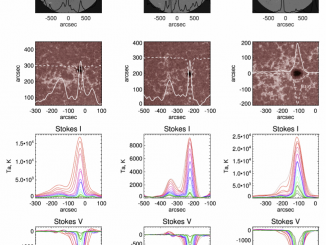 Models of the upper transition region of sunspots have been derived based on the observed radio spectrum between 3 and 18 GHz from Radio Astronomical Telescope of the Academy of Sciences 600 (RATAN-600) observations. Our objective is to match the spectrum to show that, within the limits of the one-dimensional observations and modeling, we have obtained a reasonable description of the upper transition-region structure of sunspots. We have developed a diagnostic […] 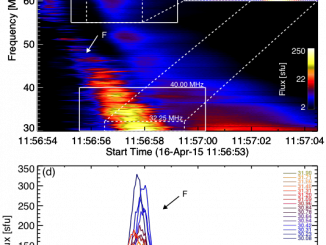