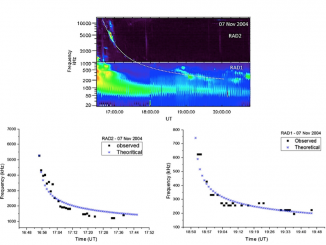 Estimating the kinematics of Type II radio-burst sources, which are recognized as a shock waves, using electron-density models is inaccurate and restricted. In this article, a blast-expansion technique is used for the first time for estimating the kinematics of a Type II radio-burst source without using electron-density models by studying the density variation along the leading surface of the coronal mass ejections (CMEs) (herein: ejecta) during Type-II radio-burst emission. This […] 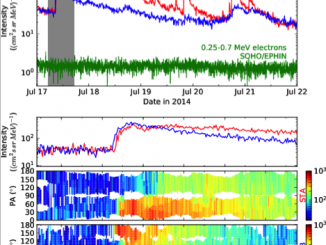